Social behaviours, such as aggression or mating, proceed through a series of appetitive and consummatory phases1 that are associated with increasing levels of arousal2. How such escalation is encoded in the brain, and linked to behavioural action selection, remains an unsolved problem in neuroscience. The ventrolateral subdivision of the murine ventromedial hypothalamus (VMHvl) contains neurons whose activity increases during male–male and male–female social encounters. Non-cell-type-specific optogenetic activation of this region elicited attack behaviour, but not mounting3. We have identified a subset of VMHvl neurons marked by the oestrogen receptor 1 (Esr1), and investigated their role in male social behaviour. Optogenetic manipulations indicated that Esr1+ (but not Esr1−) neurons are sufficient to initiate attack, and that their activity is continuously required during ongoing agonistic behaviour. Surprisingly, weaker optogenetic activation of these neurons promoted mounting behaviour, rather than attack, towards both males and females, as well as sniffing and close investigation. Increasing photostimulation intensity could promote a transition from close investigation and mounting to attack, within a single social encounter. Importantly, time-resolved optogenetic inhibition experiments revealed requirements for Esr1+ neurons in both the appetitive (investigative) and the consummatory phases of social interactions. Combined optogenetic activation and calcium imaging experiments in vitro, as well as c-Fos analysis in vivo, indicated that increasing photostimulation intensity increases both the number of active neurons and the average level of activity per neuron. These data suggest that Esr1+ neurons in VMHvl control the progression of a social encounter from its appetitive through its consummatory phases, in a scalable manner that reflects the number or type of active neurons in the population. 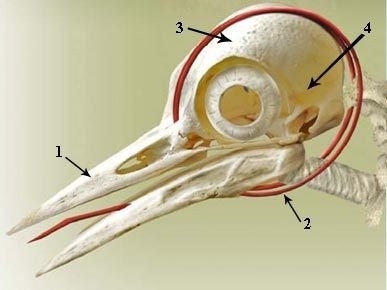